The results are in for the 48th National Wine Competition Vino Slovenija, which took place in Gornja Radgona Slovenia.

With 2 champion titles, 5 gold medals, and 15 silver medals, Klet Brda has reaffirmed the consistent quality of its wines. Excelling at this year’s competition, was Cabernet Sauvignon Bagueri 2018 which was awarded the highest title of Champion. Among the wines with the highest scores are also Chardonnay Bagueri 2018 and Rebula Bagueri 2019, recipients of gold medals asserting the premium quality of the Baqueri line, which year after year excels at domestic and international wine competitions, receiving the most medals.

Cabernet Sauvignon Bagueri 2018 impressed the evaluators in Gornja Radgona with its deep ruby red colour with purple hues, distinct aroma of blackcurrant, plum jam, cocoa, and chocolate, and a velvety full-bodied taste with sweet tanins, which combined with  the aroma of vanilla create an extremely harmonious and complex wine. Grapes for Cabernet Sauvignon Bagueri 2018 were picked manually in terraced vineyards with SW and SE position. Fermentation took place in French barriques barrels. The wine then matured  in French barriques barrels for at least 24 months. 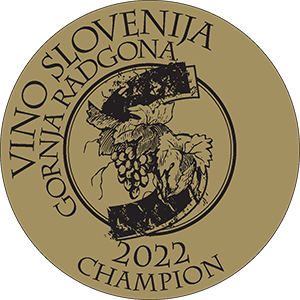 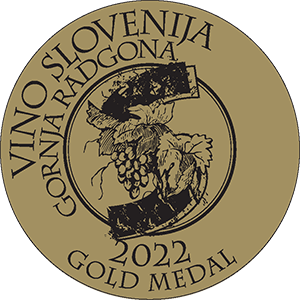 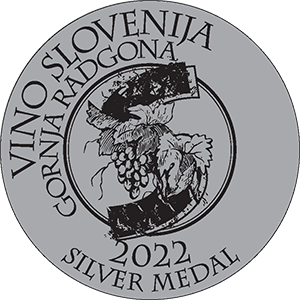